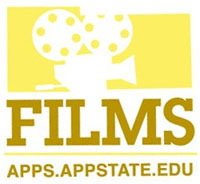 The biggest film related organization on campus is the A.P.P.S. FIlm Council. This student-run organization is responsible for putting on the films at both campus theaters, the Greenbriar and Greer SuperCinema.

APPS Film Council is dedicated to bringing good movies at a low cost to ASU.