From the middle passage to WWII to contemporary state violence and displacement, this course will examine literatures emerging out of and responding to mass violence. Literature and cultural production offers a way for us to engage with mass violence that acknowledges historical legacies and inherited trauma. It also gives us a way to better understand the systemic and structural frameworks that give rise to violence. This course will consider issues of violence and temporality and violence and visibility, including spectacular and everyday violence, and will examine the limits of representation, recognition, and resistance in multiple forms including fiction, non-fiction, graphic narrative, poetry, and visual culture. This course will address questions like: How does one ethically represent mass violence or even recognize it as an instance of mass violence, especially when that violence is ongoing and less "spectacular," like climate change, racism, and statelessness? And, how does violence underlie major historical moments such as modernity, colonialism, and globalization? What is literature's role in representing and/or resisting mass violence?

Authors and texts may include:

Assignments may include traditional literary research projects as well as more creative projects like zines, advocacy projects and more.

This class is fully online with a synchronous Zoom class time of Monday/Wednesday 2:00-3:15. 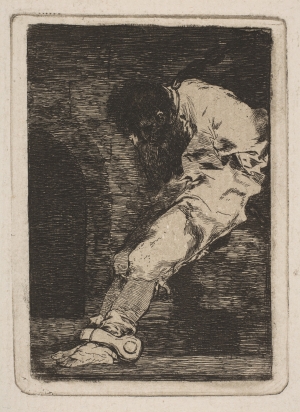 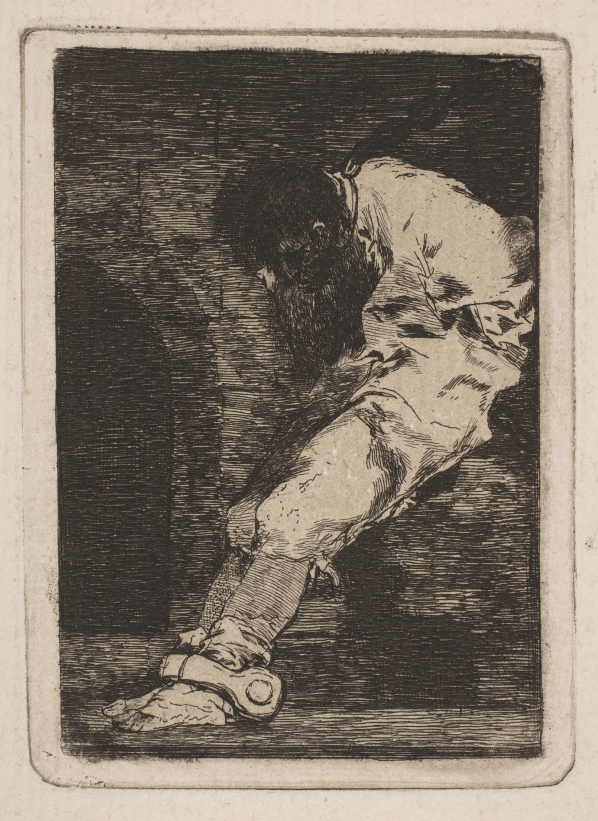 Goya "Disasters of War" Series: "If He Is Guilty, Let Him Die Quickly"