When I met with our new Visiting Assistant Professor Savannah Paige Murray, her passionate knowledge of rivers, dams, and other environmental problems instantly grabbed my attention. I was swept away by her research and the story of how she became fascinated with the topic and how it flows through Boone, the New River, and the Appalachian region.

When Savannah Murray was an undergraduate she entered an archive in her hometown of Asheville North Carolina. Through this archive, she learned about an environmentalist collective called The Upper French Broad Defense Association. This association helped prevent the implementation of fourteen federal government dams on the French Broad River and helped save large expanses of farmland. During this time Murray was studying Environmental Science and History and The Upper French Broad Defense Association sparked her curiosity into learning more, which led her to study it all the way to her dissertation.

In addition to the dam project, she is also working on an article titled "Towards a Theory of Everyday Environmental Rhetoric." In the 1970s, folks from Western North Carolina wrote to residents of Ashe County North Carolina, and Grayson County Virginia because there was a threat of two hydroelectric dams going on the New River. For this article, Savannah writes about how this fight to prevent dams on the New River in the 1970s demonstrated a new form of environmental rhetoric. As a result, this environmental rhetoric allowed the National Committee for the New River to successfully prevent the installation of two hydroelectric dams, and secure extra protection for the river under the Wild and Scenic Rivers act.

Her transition to working at ASU has been smooth with the help and support of colleagues in the English Department. The AsULearn RC shells that were developed by Katie Adams and Ben Good helped her get an idea of how it will look like teaching online at ASU. And while the Fall 2020 semester is not her first time teaching fully online, it has provided her a challenge with working with a large number of students online. With this challenge, Savannah is doing her best to be flexible with her students and approaches it with the mentality of

"How can I best support their success in this class?"

From the years 2015 to 2017, Savannah earned her Master's degree at Appalachian State University and grew to love the small city of Boone. Savannah enjoys hiking in the mountains, and being on the river in Boone. She likes how the campus is spread across Rivers Street and enjoys watching the daily life of students interacting with each other on the grassy areas or participating in ongoing activities on campus. 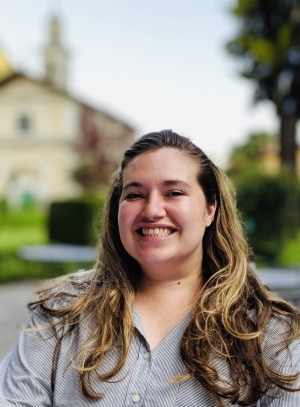 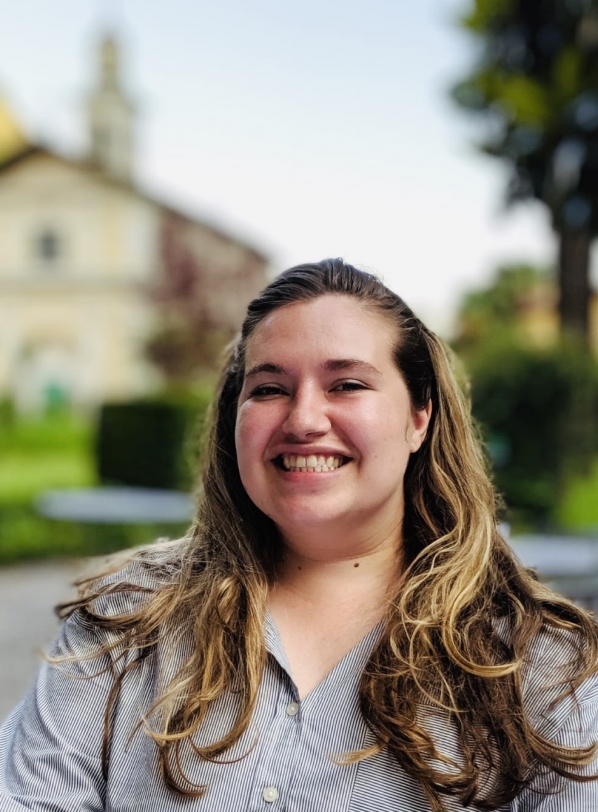