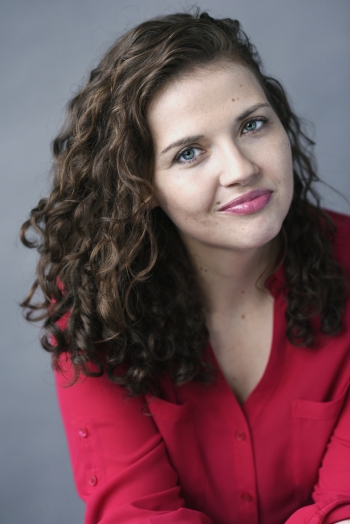 Meeting People Wherever They Are: Considering Craft and Pedagogy with Kayla Rae Whitaker

Kayla Rae Whitaker was born and raised in Kentucky. Her first novel, The Animators, was named a best debut novel of 2017 by Entertainment Weekly and a best book of 2017 by NPR, Kirkus Reviews, and BookPage. Her work has appeared in the Los Angeles Times, Lenny, Buzzfeed, Literary Hub, and elsewhere. She is a graduate of the University of Kentucky and of New York University’s MFA program, which she attended as a Jack Kent Cooke Graduate Scholar. She lives in Brooklyn, New York, and will be in residence at Appalachian State as the 2019-20 Rachel Rivers-Coffey Distinguished Professor of Creative Writing from mid-August to mid-October 2019.