White is an Associate Professor at Pellissippi State Community College, writer of How Fire Runs and In the House of Wilderness, and winner of the Appalachian Book of the Year Award.

White defines political fiction here, and discusses why he thinks it's important. It was fascinating-- and a bit concerning, given the subject matter he focuses on-- to hear how much today's current socio-political landscape has shaped and informed his writing.

At this point in the video, White reads from his latest novel, How Fire Runs (2020), a book about a white supremacist group that moves into a small eastern Tennesse town, and whose leader runs for county commissioner. The section White reads from allows us to peer into the mind of the white supremacist as he considers how to establish the beginnings of a white nation, quietly and without fuss. I found this excerpt to be chilling.

"Leave the troubled ambiguities for the reader to solve... This allows the work to be political, but remain as art."

This video will be available until May 20, so don't miss out!

This discussion is part of App State's ongoing Hughlene Bostian Frank Visiting Writers Series. Find out more at https://english.appstate.edu/visiting-writers-series! The next featured author is Annette Saunooke Clapsaddle and will be available to view on March 4. 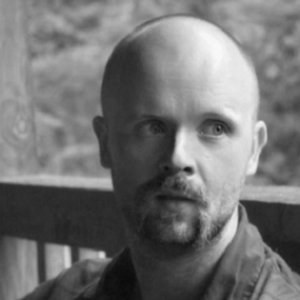 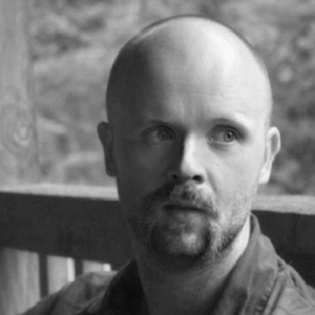