A Scoop Inside of The Writing Club

There was once a Creative Writing student named Daniel Ham who decided to start a writing club. Daniel initially thought of the idea to create a writing club because he found that, when attending the university's club expo, there wasn't anything like it.

When he first started the club, he didn't expect the turnout to be as good as it was. This creative writing club meets every Wednesday at 7:00 pm at the Wired Scholar coffee shop in the Belk Library. Going into it, he expected there would be 2-5 students interested in the club, but 12-15 people meet regularly and are consistent in coming to club meetings. He believes this is a huge success and is beyond happy that there are those out there, like him, who value their writing skills. His initiative, as well as creativity, has inspired other writers like him to expand on their craft to become better and learn from their mistakes. Some of the individuals who come to the club aren't students, and the club itself is essentially a group of writers who are not affiliated with the school.

"This is focused on writing and your craft. It's not focused on anything school-related and I think that's very refreshing for a lot of people."

Each session they begin by taking time to write consistently for 30 minutes. They call this session, "shut up and write." After this everyone shares what they wrote with each other so that their writing may be critiqued in order for them to understand how they can improve.

Daniel Ham has made a huge contribution to the writing community in Boone. He hopes to become a published author and a successful writer. By creating this club he is hoping that he will inspire others to do the same. 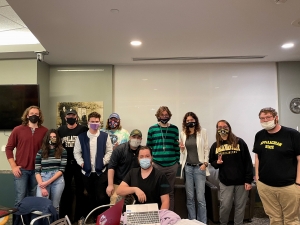 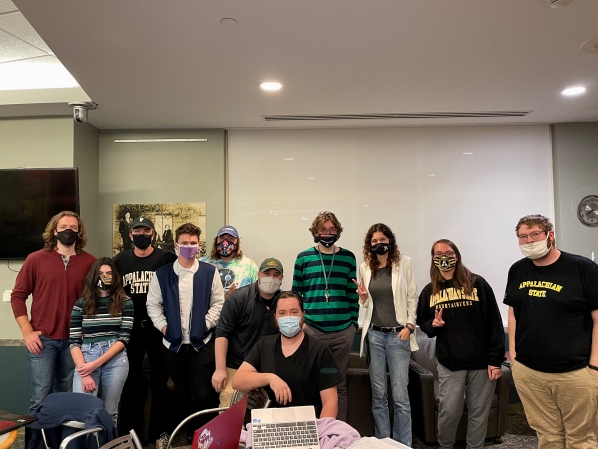