Sarah Beth Hopton has been invited to give a talk titled “Raising the Dead: Research strategies for historical creative nonfiction.” Here's the press release about it.

High Country Writers welcomes Sarah Beth Hopton as presenter at our meeting of Thursday, February 13th at the Watauga County Library at 10 a.m. Her topic will be “Raising the Dead: Research strategies for historical creative nonfiction.” Programs are co-sponsored by the Library and the public is invited.

Dr. Sarah Beth Hopton is a professor in the department of English at Appalachian State University. Her most recent nonfiction publication is a book titled “Woman at the Devil’s Door”, which chronicles the mysterious circumstances that led a beautiful 24-year-old woman in to murder her lover’s wife and child in 1890 London. Woman took nearly a decade to research and write and has been critically praised for its depth of detail and first-rate reporting. Hopton, a former reporter, has published other pieces of journalism, nonfiction and poetry. Woman is also currently being adapted for the screen. Her second book, Sons of the Dark and Bloody Ground, under contract with Indiana University Press, chronicles the Killing Rock Massacre of 1892 along the Kentucky-Virginia border.

“I’m fascinated with life on the edges. On my farm, the edges are the most interesting spaces to observe because an edge between two spaces—between a fencerow and a raised bed, say—is unstable, but it’s the instability that often enhances productivity. The weird and the new is only possible at the edges, and I think this is why I’m drawn to people and stories lived and told at the edges of the human experience too. I’m interested in the impossible, inexplicable, and controversial and by those who are described as irascible, unlovable, or unfettered.”

Hopton received her M.A. in Creative Writing from Lancaster University in the U.K. on a Rotary Ambassadorial Scholarship. She also holds a B.A. in Journalism, a second M.A. in Literature, and a Ph.D. in Rhetoric and Writing. She currently teaches technical and professional writing courses at Appalachian State University in the English Department.

High Country Writers has been “energizing writers since 1995!” Regular meetings are at the Watauga County Public Library on the second and fourth Thursdays of most months from ten until noon and speakers’ presentations are co-sponsored with the Library. HCW members present writing skills workshops at Blue Ridge Artspace the first Thursday of the month, and partner with the Watauga County Arts Council in hosting these workshops. For more information and a current calendar, visit the website: http://www.highcountrywriters.org. Guests are welcome. 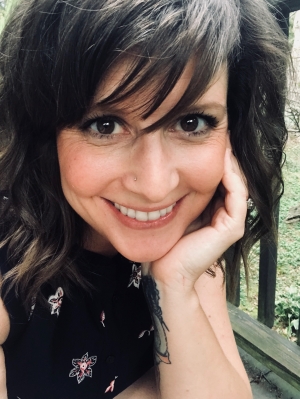 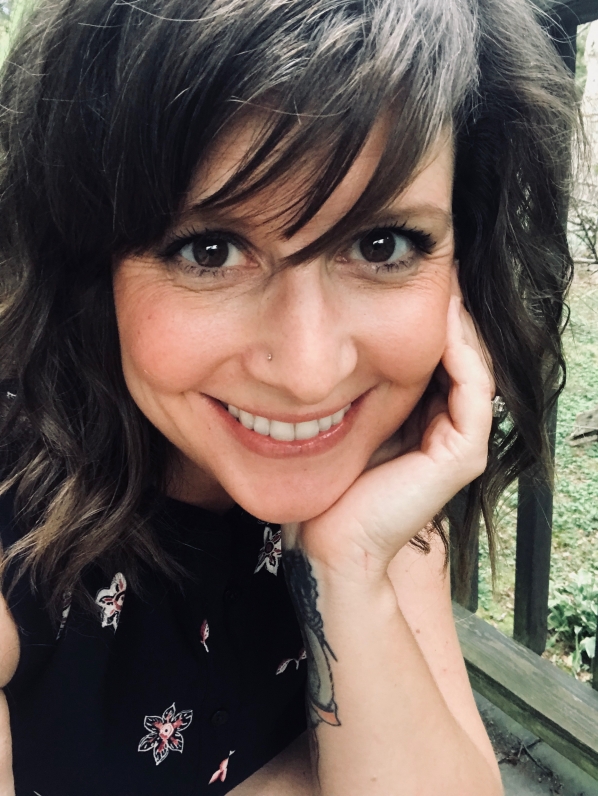