The history of world literature is filled with stories of shipwrecks, followed either by (often harrowing) encounters with the “other” or an attempt to establish a utopic civilization from scratch. In this class, we’ll read these stories (and many of their retellings) as both examples of variations on a theme, and as a way of asking some of the following questions: What does it mean to create a “new world”? What is the role of the “island” as a topos in these stories? How do these stories (often simultaneously) articulate fantasies of emancipation, sovereignty and colonization? Who gets to tell these stories? And why have authors across various times and places found these stories to be so uniquely iterable? 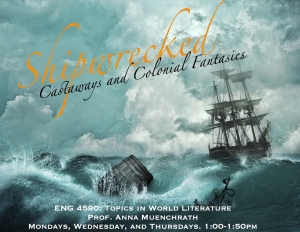 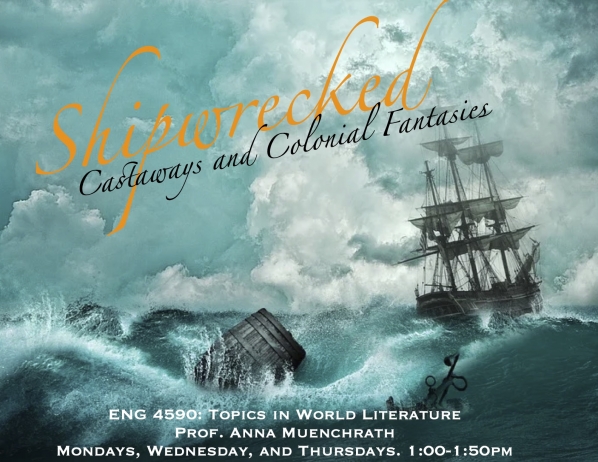