Dr. Kristina Groover has a new book out! It is an edited collection titled Religion, Secularism, and the Spiritual Paths of Virginia Woolf published by Palgrave Macmillan at the end of 2019. The collection contains four essays with different interrogations of Wolfe's relation to the spiritual.

When asked about the work, Dr. Groover described it as a continuation of much of her previous research. She studies spirituality in female writers and how their depictions and their characters differ from more recognized examples of spirituality in fiction.

When we think of spirituality, we tend to think of the journey into the wilderness, that separation from home, which is typically depicted as feminine. I look to see if by having that idea as our main idea of spirituality are we excluding female experiences?

Woolf is noted for her opposition of religion, which many interpret extend to spirituality. Groover creates a distinction between the two, defining spirituality as separate from religion. To her, spirituality is not something entirely within or without the self, but "something between the self and other," as defined by feminist enactment theology. Because of this, Groover argues Woolf is a spiritual writer, and the collection aims to prove that.
For Dr. Groover, this collection was inevitable in her field of study, and she's happy she did it now, "Woolf is one of those writers who's very intimidating, so I'm glad I waited till the middle of my career to tackle the subject." This is the second collection that Dr. Groover has edited and she joked that "after the first one I told myself never again, but here we are." Still, she's very proud of the accomplishment. "It feels like more of a contribution to the field than a monograph would have." So far, people seem to agree, as so far the collection has received very positive reviews, and we hope the accolades continue to pour in. 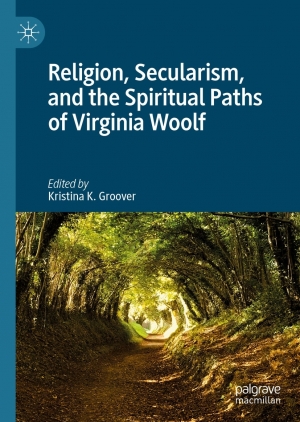 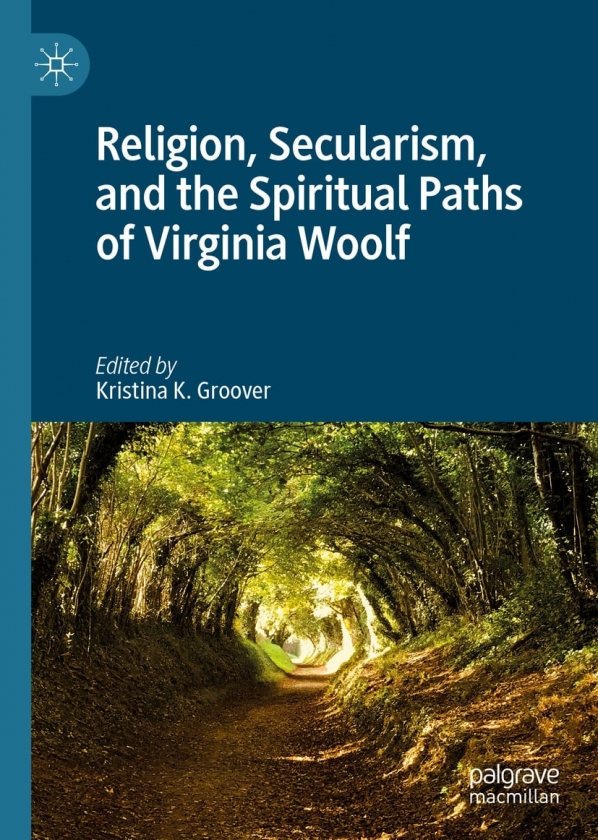 Religion, Secularism, and the Spiritual Paths of Virginia Woolf