Film-noir has played a gigantic role in enticing Leon Lewis into studying film, and who better to write a book about than “the most influential noir cinematographer” John Alton.

Lewis decided to work with McFarland Publishing in West Jefferson to compile a group of essays about John Alton into a book, which he had assembled by reaching out to interested scholars, including several at App State. Lewis wrote the introductory essay, “Painting with Light,” on Alton’s approach to cinematography. “Toney Frazier provided such a beautifully written essay” titled “Women (Good and Bad) in the Later Films of John Alton” Zack Vernon and Jessica Martell wrote a comparative essay between Alton and Gregg Toland.

Publishing can be a grueling process, one part of this process that can make or break your piece, is editing.

Fortunately for Lewis his wife, Dixie Farthing, agreed to do the vital work of editing the page proofs, which was supported by Leonardo Flores, our Department Chair. Another painstaking part of the publishing process is the clearing of illustrations. All of Lewis’ contributors had selected gorgeous illustrations to include with their essays, however all of those illustrations were turned down by McFarland due to lighting complications. Lewis ended up having to find photos from a particular archive to be used in the book which were very expensive to use. "I was able to work through the editing process because of the help and encouragement throughout by Eby, Flores, and Tami Wahpeconiah, who provided the funds for copyright material from the University of California Press"

“Basically the whole process ended up being, I wanted this, but I have to do this”

While the process was tough, Lewis is very pleased with the end product. He told me the only thing he would change is that he would take all the content he had for this book and simply add more to it. When it comes to John Alton and all the work he’s accomplished over the years, it can be hard to limit what content you can include in a piece such as this.

Here’s a link to the publisher’s page on the book. 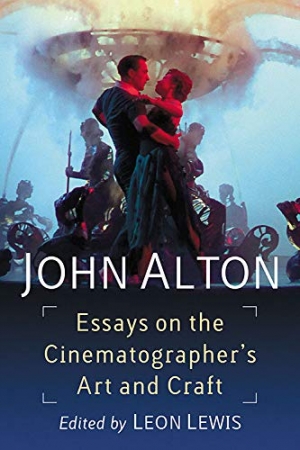 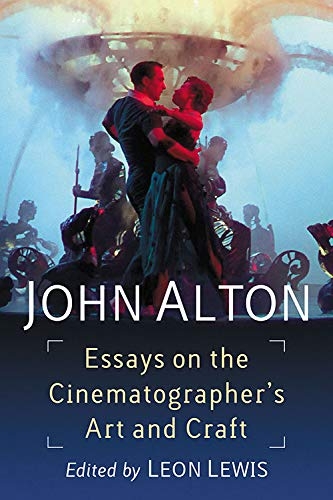