Pitofsky became interested in boarding-school culture when he encountered peers who would talk about going away to school, and he later became drawn to fictional narratives set at boarding schools. In particular, Pitofsky remembers being fascinated by prep-school films such as School Ties, Scent of a Woman, and Outside Providence.

Pitofsky’s first book about boarding-school fiction, published eight years ago, focused on novels written in the 1950s, 1960s, and 1970s. His new book discusses more recent works. Earlier generations of writers focused on the loneliness and victimization of young men attending boarding schools. The latest generation pays much more attention to female characters and adults at boarding schools, while also exploring questions relating to race, sex, scandals, and elitism. Pitofsky mentions the inspiration he received from novels included in American Boarding School Fiction, 1981-2021: Inclusion and Scandal, such as Testimony by Anita Shreve. These new novels often get into the classroom, showing both teachers and students struggling to have positive academic experiences in a boarding-school setting, and contain “surprises that bring something new to this kind of writing.”

American Boarding School Fiction, 1981-2021: Inclusion and Scandal became a book project after Judith Lakamper, an editor at Lexington Books, read a journal article Pitofsky had written about Anita Shreve’s novel Testimony and encouraged him to turn the article into a larger project. Before publishing the book, Lexington asked Pitofsky to reach out to the publishers of the novels he discusses to obtain permission to quote from them. This was a long process, as he had to get permissions for print and eBooks in the U.S. and in other countries, but it also allowed him to reach out to the authors, leading to rewarding conversations. When asked if he could summarize American Boarding School Fiction, 1981-2021: Inclusion and Scandal in fifteen words or less, Pitofsky replied:

“It's a study of new approaches to an old kind of American fiction.” 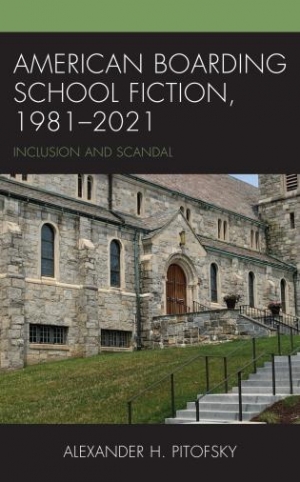 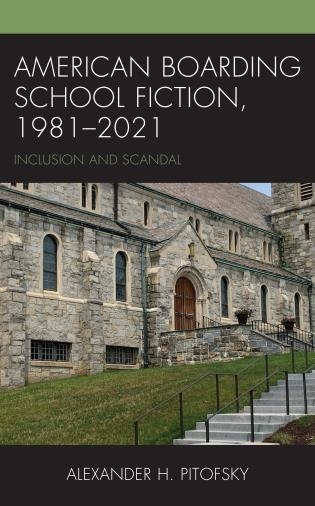