Since receiving her M.F.A. in fiction at Cornell University in 1985, Susan Weinberg has published short stories and memoirs in journals including GETTYSBURG REVIEW, THIRD COAST, OTHER VOICES, GARGOYLE, and Ohio State's THE JOURNAL, and in the collection VOICES FROM HOME: The North Carolina Prose Anthology. From 1989 to 1994, she was a Stegner Fellow and Jones Lecturer in fiction at Stanford University; since that time she hs co-directed the undergraduate creative writing program and Hughlene Bostian Frank Visiting Writers Series at Appalachian State University. Awards include the 2008 Linda Flowers Award from the North Carolina Humanities Council, a Blumenthal Writers and Readers Award, and a finalist award for a novel manuscript in the Novello Festival Novel Competition. In July 2002, her revision and expansion of the sixth edition of Janet Burroway's widely used textbook WRITING FICTION was published by Longman Publishing. Since 2008, she has published memoirs under a pseudonym in a variety of journals and in a 2018 book. Outside the university, she gives readings and leads self-care writing workshops for foster and adoptive parents and human services professionals. 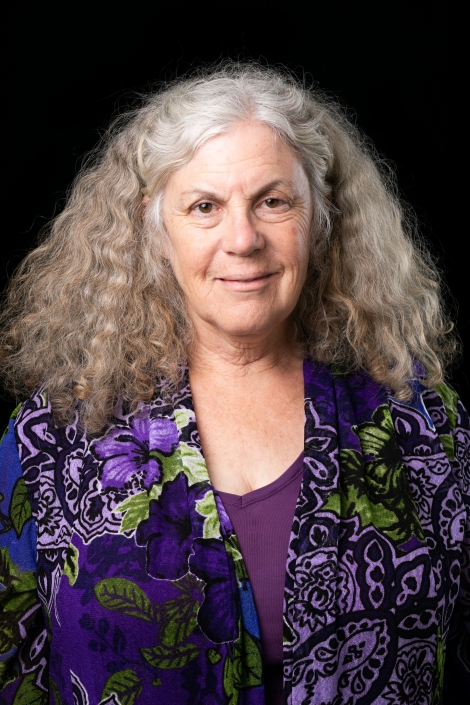