Leon Lewis has taught at Long Island University in Brooklyn, NY; at New York University in Manhattan, NY; and at the University College of Wales at Aberystwyth prior to his appointment at Appalachian State University. He is the author of Henry Miller: The Major Writings (Schocken/Random House, 1986); Eccentric Individuality in William Kotzwinkle's The Fan Man, E. T., Doctor Rat, and Other Works of Fantasy and Fiction (The Edwin Mellen Press, 2002), and is the translator of Gilbert Michlin's Of No Interest to the Nation: A Jewish Family in France, 1925-1945 (Wayne State University Press, 2004). He edited Robert M. Young: Essays on the Films which was published by McFarland in 2005. 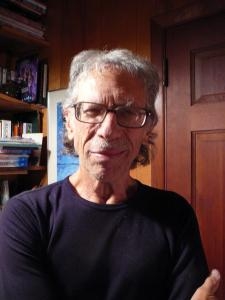