Mondays & Wednesdays 12-2 pm and by appointment

We live in such a beautiful place, I find plenty to do at home. As a breast cancer survivor, I'm a big advocate of local, organic food --if I'm not planning, planting, weeding, or harvesting our garden, I'm learning new ways to prepare slow food. I enjoy hiking with our two Shetland sheepdogs, and I practice yoga as often as I can. I'm convinced that in this historical era one of the greatest powers we have as individuals is the power to consume sustainably by boycotting polluting, unethical companies and spending on organic, Fair Trade products. Like everyone else, I grieve the changing of our climate, and i try to live and teach values that might help prepare myself and others for the challenging times ahead. 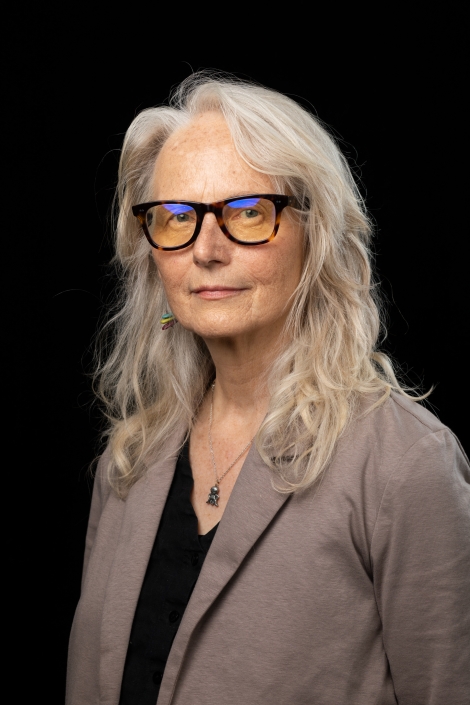