Carl Eby joined the faculty of Appalachian State University in 2013. Prior to his appointment at ASU, he taught at the University of California Davis, at Michigan State University, and at the University of South Carolina Beaufort, where he chaired the Department of English and Theatre, and where he was twice named professor of the year. Dr. Eby is the author of Hemingway’s Fetishism: Psychoanalysis and the Mirror of Manhood (SUNY Press, 1999) and numerous articles on the life and work of Ernest Hemingway. Dr. Eby served for many years on the Board of Trustees of the Ernest Hemingway Foundation and is currently working on a book about Hemingway’s posthumous novel, The Garden of Eden.

Dr. Eby teaches courses on 19th- and 20th-century American literature, transatlantic Modernism, and African American literature. He has twice been a finalist for the South Carolina Governor’s Professor of the Year and the recipient of the South Carolina Governor’s Distinguished Professor Award. In 2009 he was awarded a Carolina Trustee Professorship.  Between 2013 and 2018 he served as chair of ASU’s Department of English.  He currently serves as President of the Ernest Hemingway Foundation and Society, and he serves on the Editorial Board of The Hemingway Review. 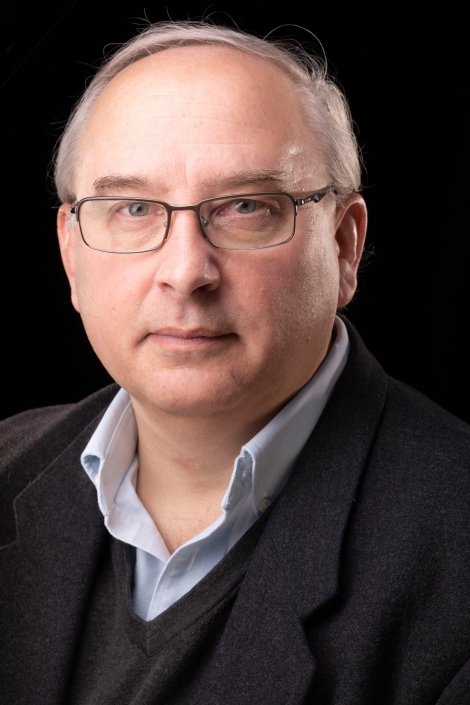